The year is 2018 – you’re surrounded by a mind-boggling number of programming language. Which one do you choose? It’s a tough one, for sure.

There’s a lot to think about, because ultimately different languages have different advantages – not just in the theoretical realm but also with respect to the job opportunities available. Which I’m guessing is probably a factor, unless you’re just learning for fun!

I thought I’d use this post to break down a few key insights and rankings from over at StackOverflow.com (and a few other sources), in order to summarize a few things to consider when choosing the next programming language to learn.

Read on, my young padawan…

JavaScript – Better as a Second Language

Boom – JavaScript. It’s vital for front-end development – primarily a client-side scripting language, which is compatible across all browsers. A lot of programmers will tell you that JavaScript is the way to go.

For the sixth year in a row, it’s been the most commonly used programming language among developers. As companies such as Netflix and PayPal have built whole applications around JavaScript, it’s become a serious consideration for programmers. It’s a popular choice.

You want your first language to be powerful yet easy to understand. This makes PHP a good choice – it’s popular and it’s not super-complex. In fact, it was designed to make web development easier!

As a dynamically typed language, you have the flexibility to solve problems using different methods – there are less hard-and-fast rules on how to build features. What’s more, there’s a lot of support out there for PHP developers. It has the third largest StackOverflow community (which you can visit for support and Q&A’s).

For freelancers, PHP is a popular choice. It’s used all over the web, so there is a fairly constant demand for PHP developers – for example, many online shopping cart tools have been built in PHP. 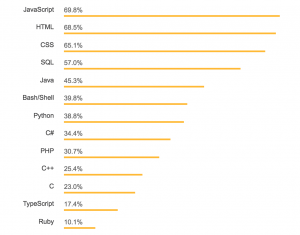 A few of the most popular languages among developers.

However, learning JavaScript isn’t the easiest introduction to the world of programming. As it is untyped, it can be difficult to debug. JavaScript requires knowledge of HTML and familiarity with CSS – it’s much easier to learn as a second language. That being said, if you are going to dive right in and learn JavaScript, definitely check out this blog by Quincy Larson.

Ruby is a good choice for a first language – it’s simple and easy to learn. It’s designed to make programming pleasant and (dare I say it) fun.

It reads like English, and popular sites such as AirBnB and Shopify have made use of the Ruby on Rails framework for their back-end development. Moreover, plenty of start-ups use Rails, which could present good opportunities if you’re that way inclined. As per average developer salary in the US, Ruby is the number one choice on this list (closely followed by Python).

Another great introduction to the world of programming. It’s famously the introductory language at universities, useful for desktop and web apps alike. It’s easily readable (again a lot like written English) which means eventually you can use it more quickly than, for example, something like C++.

Top languages which developers would like to learn next.

Don’t think that Python is any less a force to be reckoned with because of its simplicity though – there’s a reason NASA use it! Google, Dropbox, Instagram, Reddit and more were also built with it. It also ranks number three among the ‘most loved by developers’ and number one for which language developers would like to learn next.

C# is a big influence on other programming languages, so if you understand it, you’ll find it a lot easier to pick up other languages – in particular, C++. That being said, it’s not a great first language.

Why? Because with C#, you need more complex code to perform simple tasks. Often, this will stump even patient beginners. This is probably why it scores quite highly among the languages ‘most dreaded by developers.’ Don’t get me wrong – whilst knowledge of C# will definitely help you as a programmer in the long run, there are better starting points.

At the end of the day, there isn’t necessarily a correct first language to learn – the most important thing is to pick one and jump right in! At their core, many programming languages are very similar – so once you’ve learnt one, the rest will follow much quicker.

However, considering what technologies interest you, what job market you’re looking to enter and what level of difficulty you’re prepared for will be important factors when choosing a language to learn.

What was the first programming language you learnt? Fire away in the comments! 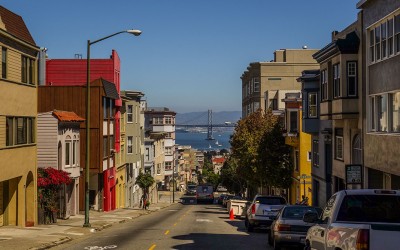 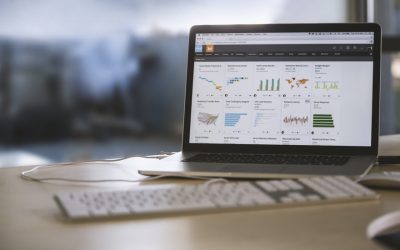