Mobile apps were one of the hottest technology trends in 2015, and they will only continue to rise in popularity next year – for business, health, fun, education, and everything in between.

As mobile app developers, we are more than excited to see how the global mobile app economy will grow in 2016. Here are some of our expectations of the biggest trends in the new year:

In the past, most developers have used longstanding, mainstream programming languages like HTML and C++ to create mobile apps for their customers. Today, Apple is noticing more and more programmers adopting Swift, its signature language. In fact, companies like LinkedIn, Yahoo! and Vine have already done so. Although Apple’s Swift was only released in 2014, and is still a very young, green language compared to most others, it is fast becoming one of the most popular programming languages on the planet, according to the Tiobe Index.

In addition, Apple is expanding its programming language suite with Perfect, a new, desktop-based version of Swift. With the adoption of Perfect, programmers will be able to create both a mobile app and a server-side management platform together, which will undoubtedly cause the programming suite to rise in popularity.

While many, if not most, major companies have already discovered the benefits of their very own enterprise mobile app, many large to medium-sized companies are now taking notice as they watch corporations gush over the many benefits of an entire team, no matter what the size or location, being able to stay connected with the rest of their organization – yes, anytime, anywhere.

With the adoption of a quality enterprise mobile app, larger teams can easily track critical metrics around the world, and as the business world only becomes more connected through the next year, the need for enterprise apps will continue to grow.

The Need for Security Experts Skyrockets

How do we know if mobile apps are secure? Our guess is that most consumers are likely not even thinking about app security at this point in time – or, if they do, they just trust their smartphone and tablet creators and app developers to ensure a secure environment for them.

Unfortunately, assumptions are dangerous – and Gartner forecasted that 75 percent of mobile apps will fail basic security measures through the end of this year (2015). This represents 3 out of every 4 apps – which is a troubling statistic, as mobile app popularity and use increases. Hiring a mobile app developer that understands Android and iOS security features and requirements is essential in 2016 – and demanding from your favorite companies that their apps are secure is another one.

Mobile apps will continue to become an integral part of everyday life for consumers, developers, and marketers. Throughout 2015, ecommerce, social media, and mobile apps have slowly started bleeding into each other in the mobile user’s eye. Companies and their customers will want or need apps for all of their favorite brands and stores in 2016 so they don’t have to go the extra mile to connect with said brand, product, or service – and that includes the extra effort of mobile search and mobile browsing. If clients can get your services with the touch of an app, and an auto-login moving forward, they will likely never view your desktop site again – unless, of course, they’re on their desktop (a notion which will continue to shrink, too!).

“Smart” developers will become even more crucial in 2016 as apps become complicated, serve more purposes, and need to cut through the immense competition. By the time we say “Happy New Year” and the ball drops in Times Square, the total market size for apps will be estimated at approximately $143 billion. The demand for good app developers will continue to rise, as app development is one of the hottest career growth categories in the United States at this time.

Let us illustrate with an amazing example: nearly 650,000 jobs have been created in America, total, as the result of the iOS App Store. And that’s just the App Store alone! Talented app developers are truly crucial to the American economy – and it will be palpable in the new year. Take heed, upcoming college students!

While we celebrate, and inch closer to a brand new year, preparation for what’s to come is also crucial for experts in the mobile app space. As we move forward, we will be thinking outside the box, thinking ahead – and always, always with a focus on integration and ease of use. Will 2016 be the year of the app? What will the mobile app economy look like at this time next year? We can only imagine – but we’re excited for the ride! 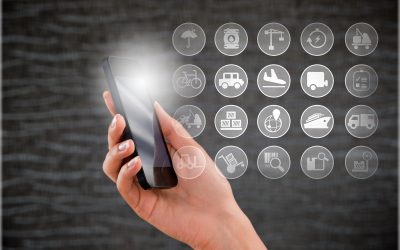 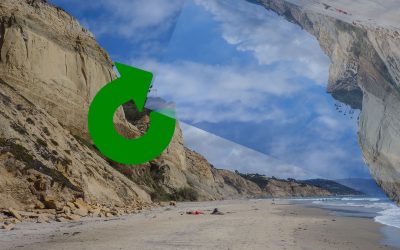 In today’s digital world, businesses are always on – and competition is high. It’s important, then, that your company increases engagement on your website, by providing your target audience with the right messaging and visuals to convert clients, including fresh content, and a fluid, clean, responsive website. 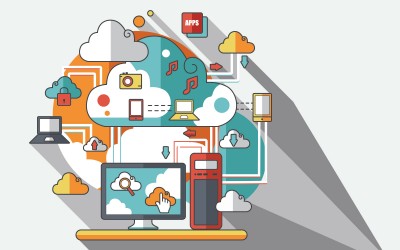