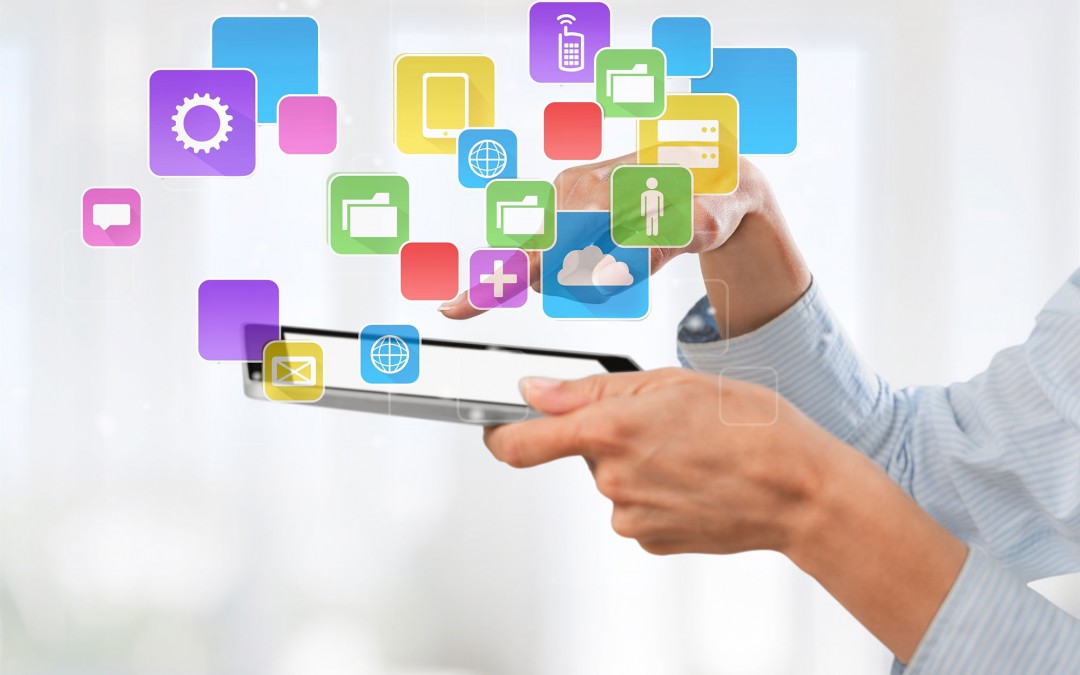 The testing phase of the mobile app design process is one of the most crucial parts of an app developer’s work – for both short term and long term success in the profession. In fact, the testing phase is as vital as the development and design of the application itself. If you rush through the testing phase and launch an app before its ready, it may become a failure that your client – and your reputation – don’t recover from. 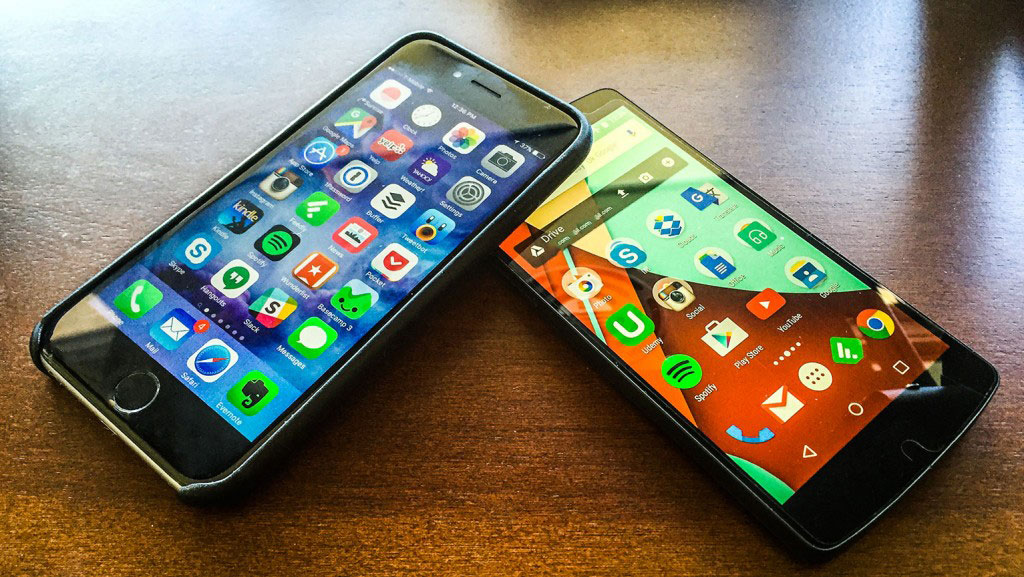 If you scanned your iPhone or Android this week for your Uber App and found yourself confused about where the black and white logo was hiding (did my finger move it to another page inadvertently, maybe?), this is precisely because your eyes weren’t quite ready for the completely new, sweeping Uber re-branding, including a completely fresh logo design and progressive approach to the growing business. 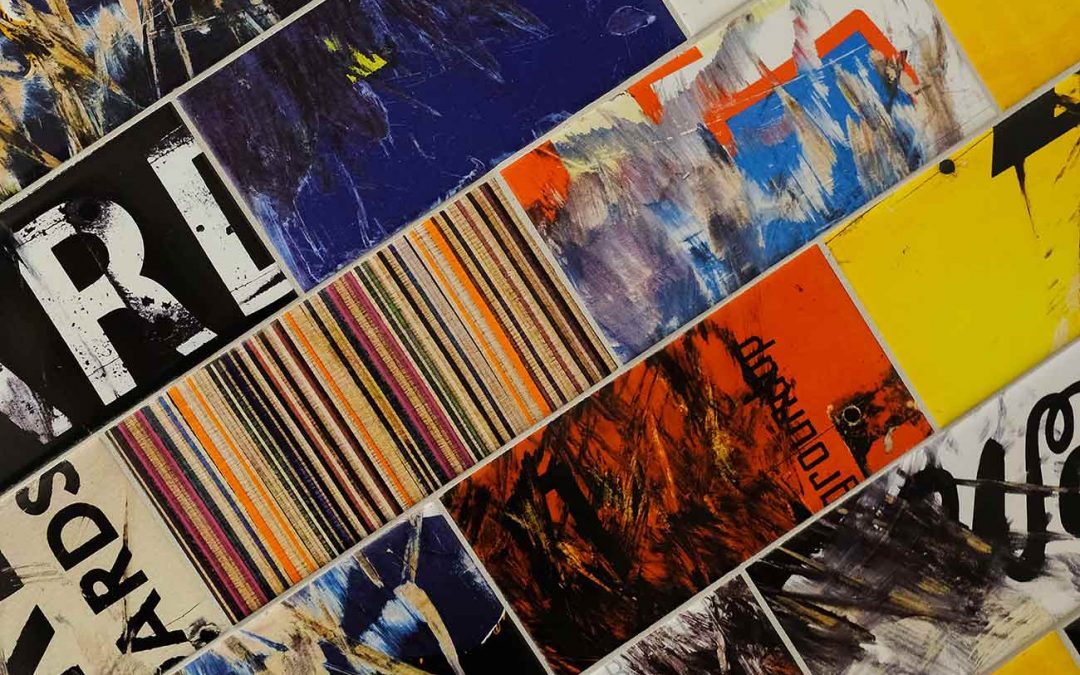 How to Sell Your Mobile App Design Services

Today’s mobile app design professionals know that they have two jobs – the first one is designing crisp, engaging, user-friendly apps, and the second role is to successfully sell those services to his or her potential clients. Sure, you create stellar mobile apps – but you must convince your sales lead that you are the right designer for the job. As a former boss always said to me, “they don’t know you from Adam”. It’s true! You must have the verbal, written, and portfolio skills to illustrate your expertise to the world. 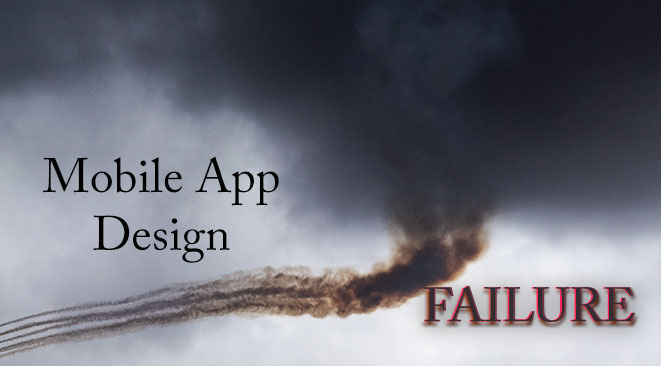 You design crisp, user-friendly apps on a regular basis. But what about when mobile app design is a colossal failure? It may never happen to you as a designer, but it could – and we know you want to avoid the situation at all costs.
How can you best dodge mobile app design failure? Let’s first take a look at the fundamental reasons why mobile app design may break down. 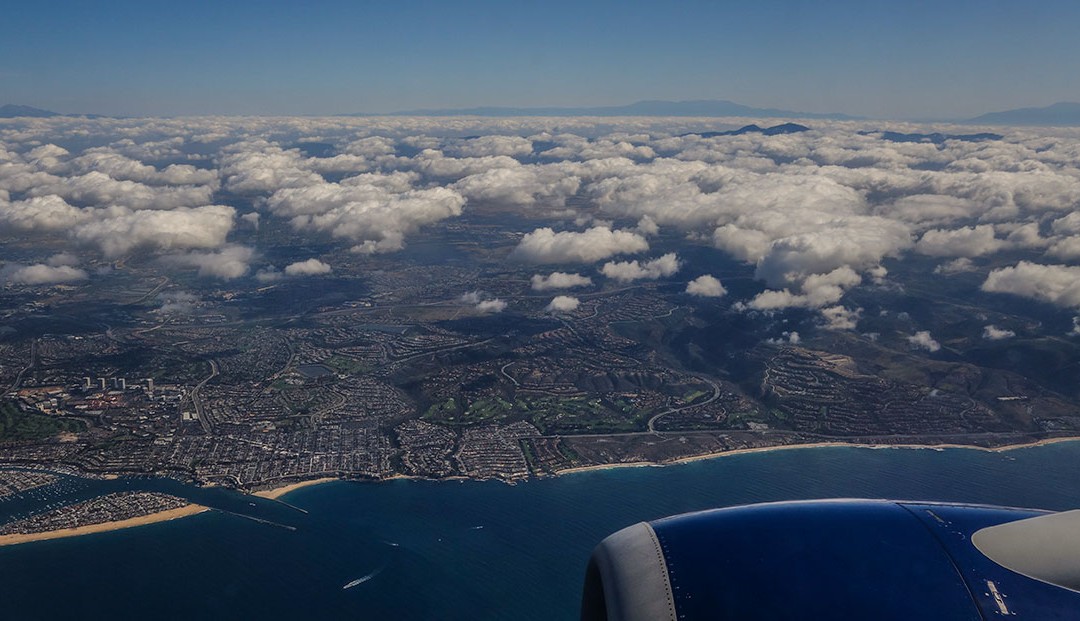 How much have mobile apps have changed your life? From dinner ideas to music playlists to a convenient ride home, there’s an app that can do that for you – and with it, an industry that has been changed forever.

We’ve put together a list of 10 industries that have been dramatically changed by mobile app development – and while this list does not encompass the myriad of areas that have grown by way of the mighty mobile app, these 10 are definitely some of the biggest head turners of recent memory.