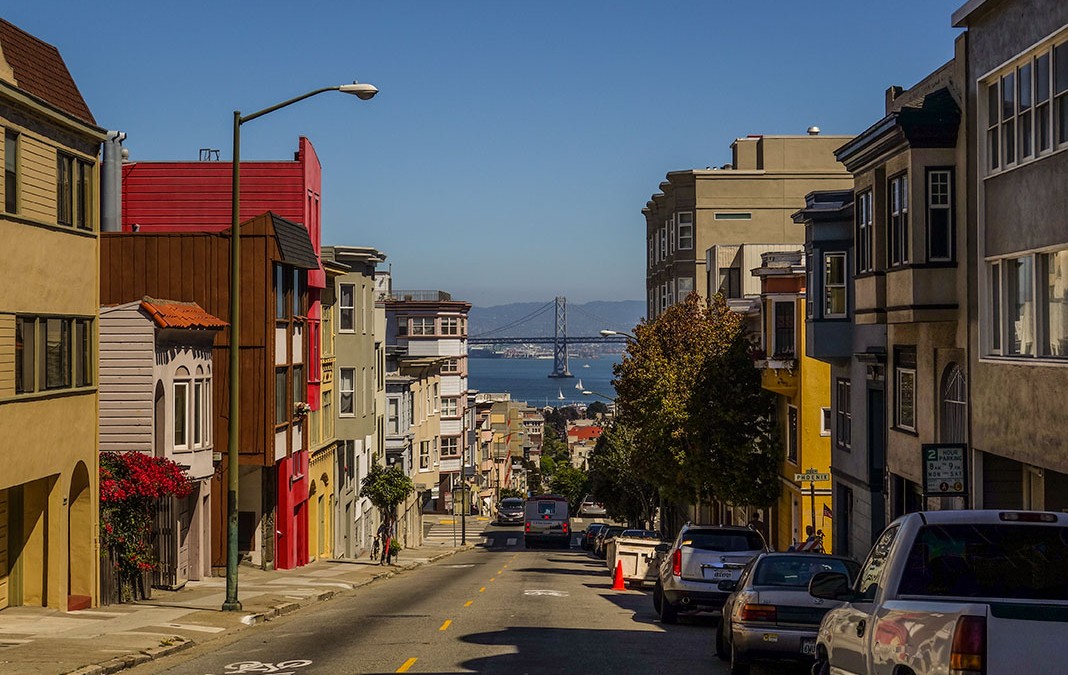 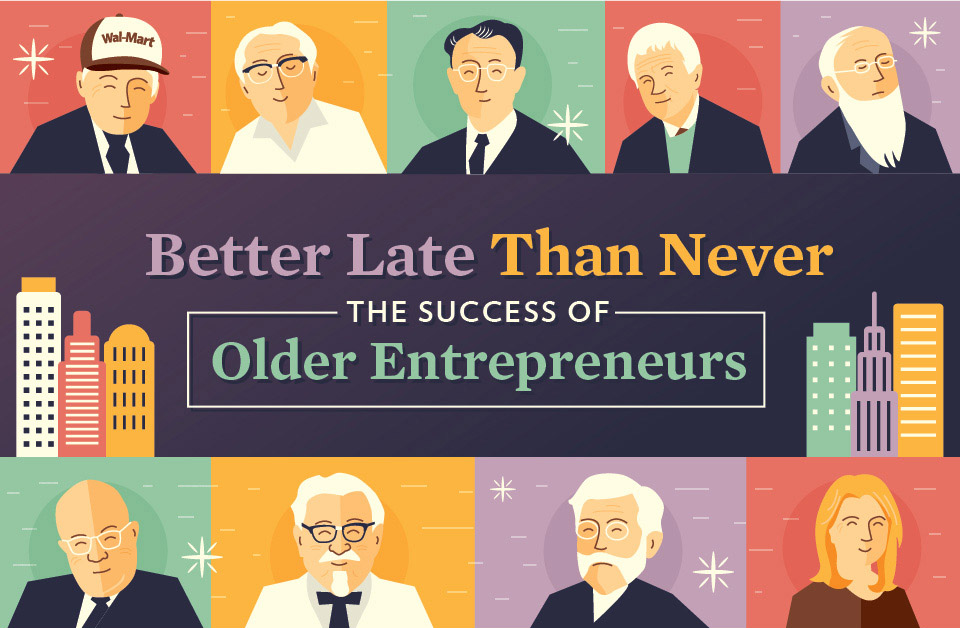 We tend to think that only young people can become successful entrepreneurs. But think about Starbucks, IBM and GEICO. Who were these companies started by? People over 40!
Remember, it’s never too late to start a business!
That’s why today we want to share this nice infographic with you. Enjoy! 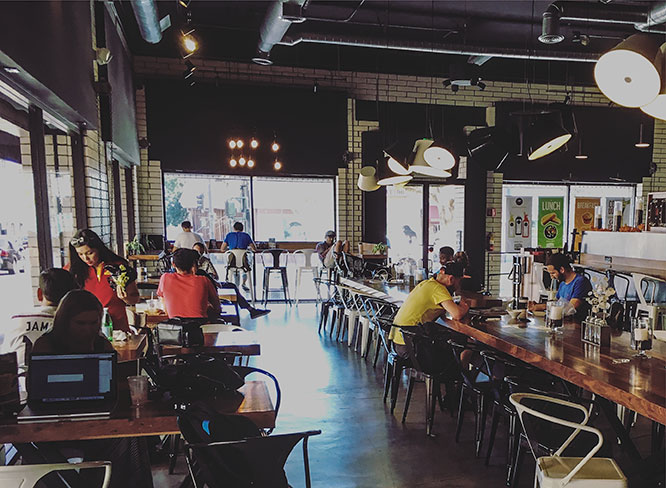 Is Freelance Lifestyle for Everyone?

Many people claim that they could never work remotely, especially alone, because they would not be able to focus or stay motivated. Some people are afraid that they won’t be able to blur the lines between professional and personal. These are valid concerns, and of course, the freelance lifestyle is not for everyone. In my years of remote work, I’ve found that there are 5 main traits that the remote worker or freelance entrepreneur should possess in order to succeed in such an environment. 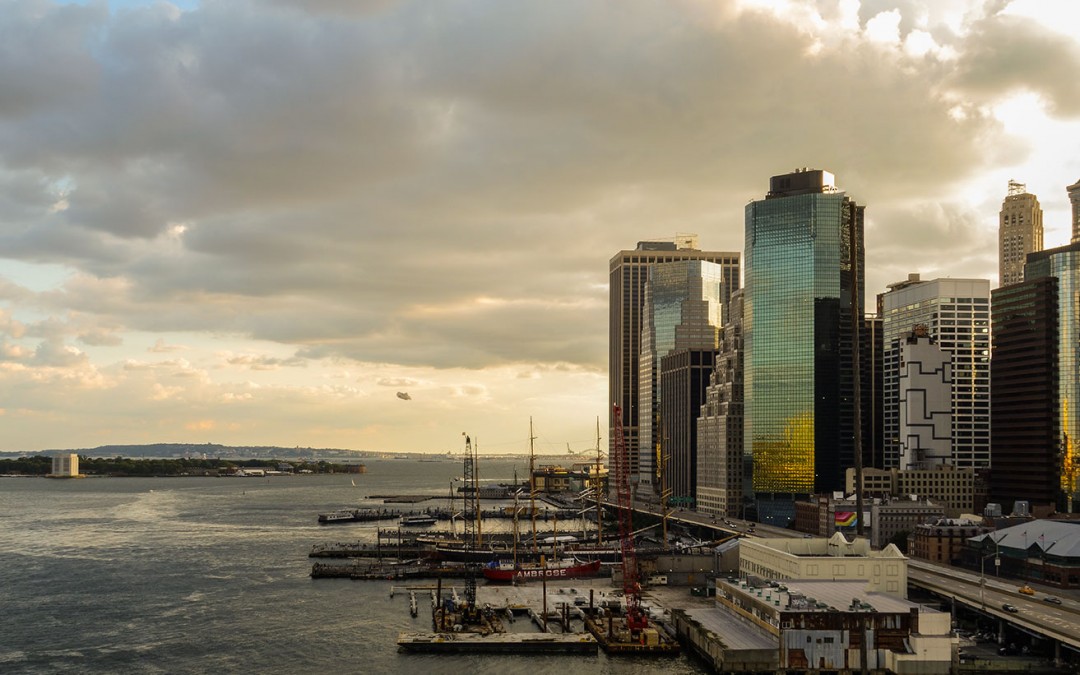 Starting your own business is exciting and empowering! It can also be anxiety-provoking, especially if you’re running short on entrepreneurial mentoring and support. One of the most beneficial things that small business owners can do when launching and growing their startup is network and learn from each other, especially from those who have been successful.

The Pros and Cons of Silicon Valley for Tech Startups

Silicon Valley is home to the largest and most successful technology companies in the United States, including Google, Facebook, Twitter, Apple, and Yahoo. Along with a mild climate and a picturesque locale on the famous San Francisco Bay, Silicon Valley is full to the brim with the best, brightest, and richest people in America’s technology industry. 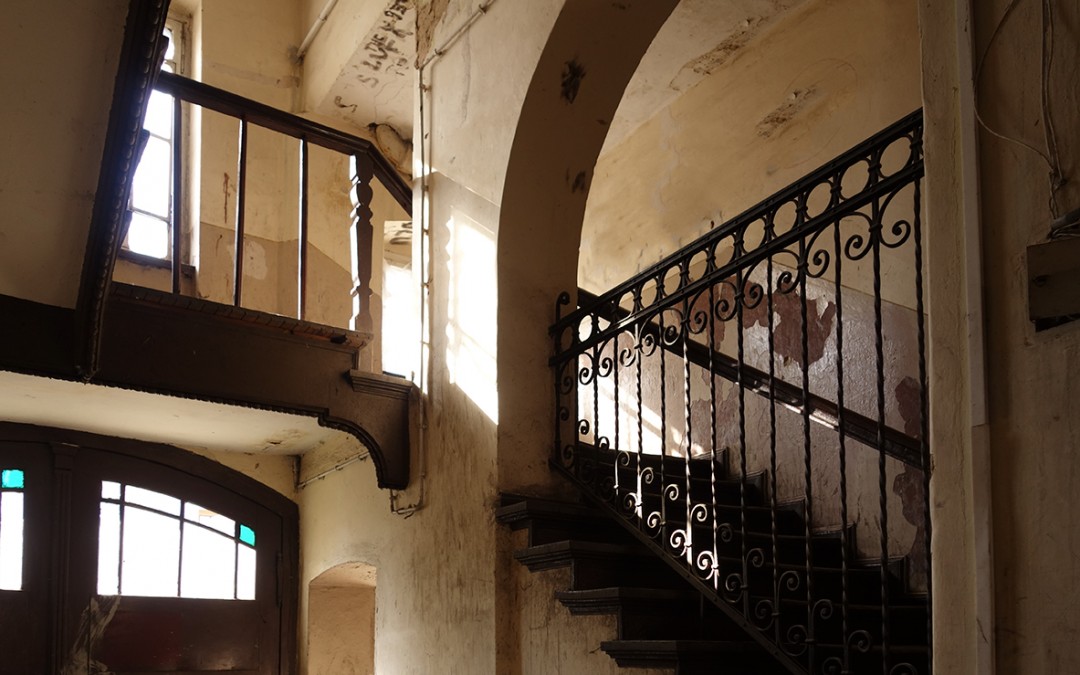 How to Get over Business Failure

It happens every day in America—an entrepreneur decides to close the books on a startup business, feeling devastated and defeated in the fallout. Yes, it’s true that 90% of startups fail. That statistic alone scares many people away from even starting a business—let alone beginning again after their first—or second—or third business idea fails.