By now, we’ve heard it as many times as a hot summer single – Is she a front-end developer, or a back-end developer? Or, I think he’s an expert in front-end, but not the back-end.

The truth is, the lines between front-end and back-end development have blurred.

Let us correct the record – these roles should never be divided! Every good front-end developer will also possess knowledge about the back-end. Moreover, it’s nearly impossible to focus on just one.

How did the lines get so blurry? For a while now, web and app development has been going through rapid changes. In fact, there’s been much ado in the development circle about the shifting definition of front-end development and where, if any, to draw the line between front-end and back-end.

There’s so much confusion in the development world – and in business – that it’s in our best interest as professionals to help draw the line where we can.

With that said, here are the three biggest misconceptions about the “front-end vs. back-end” debate in web development today:

Each of the tools above can help you build apps and websites, and you can get “trapped” if you pick one tool, or focus on one direction, only for a new, better tool, solution, or trend to appear. In fact, what you know, or what you specialize in, can easily become obsolete. As Wordfence mentions, this is also one of the reasons why people should rebuild their websites, as the plugins used a few years ago may not be supported anymore, and websites very well may become vulnerable to attacks.

Use your flexibility to take advantage of the many tools, webinars, courses, and sources where you can get 360 degrees knowledge – in many cases, for free. For example, check out these 100+ Development Resources from KeyCDN.

Now that you’ve obtained a clear focus of the truth behind front-end and back-end development, focus on official coding standards! For example, read W3C, and PHP official documentation, as well as JavaScript’s ECMA, before you start digging into tools, frameworks and other potentially helpful resources to speed up coding.

Next, don’t start with SASS or LESS until you’re proficient with plain-old, tried and true CSS – we’ve seen those cases first hand, and it never ends well. And remember, we’re always available at hi@noborder.co with any questions you may have about web or app development or your development career!

Finally, some food for thought: Will web development as a whole become obsolete once everyone knows the basics of coding? Explore more in our article, Is Web Design Dying? 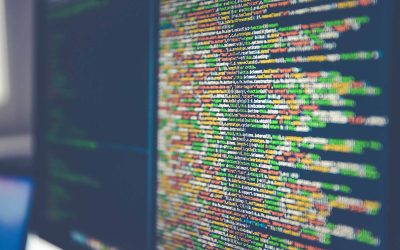 You’re surrounded by a mind-boggling number of programming language. Which one do you choose? There isn’t necessarily a correct first language to learn – the most important thing is to pick one and jump right in! At their core, many programming languages are very similar – so once you’ve learnt one, the rest will follow much quicker. 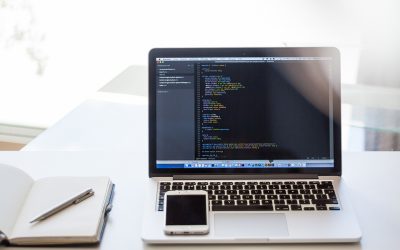 Which Skills Does My Front-End Developer Need?